Ghosts And Gadgets : Communicating with the Spirits

Posted by Unknown at 7:52 PM No comments:

Toxic mold may cause sightings of ghosts

Scientists believe that poor air quality may be a contributing factor in reports of the paranormal.

Tales of ghosts and spirits are perhaps the most enduring of all unexplained mysteries, having been a staple part of cultures all around the world for thousands of years.

Now however a new study by researchers at Clarkson University in New York may be able to shed some light on the phenomenon thanks to the discovery of a possible link between supernatural encounters and the toxic effects of some types of mold spores when they are inadvertently breathed in.

The team found that many paranormal experiences are very similar to the hallucinogenic effects of the spores which can cause significant mental or neurological symptoms.

"Hauntings are often reported in older-built structures that may also suffer poor air quality," said civil and environmental engineer Shane Rogers. "Similarly, some people have reported depression, anxiety and other effects from exposure to biological pollutants in indoor air."

While the discovery is unlikely to explain every ghost sighting and paranormal encounter it does offer an intriguing alternative explanation that could account for at least some of those cases.

www.unexplained-mysteries.com
Posted by Unknown at 6:27 PM No comments:

Can you conjure up a ghost with your mind ?

In the 1970s a group of researchers conducted a unique experiment to create their own paranormal entity. 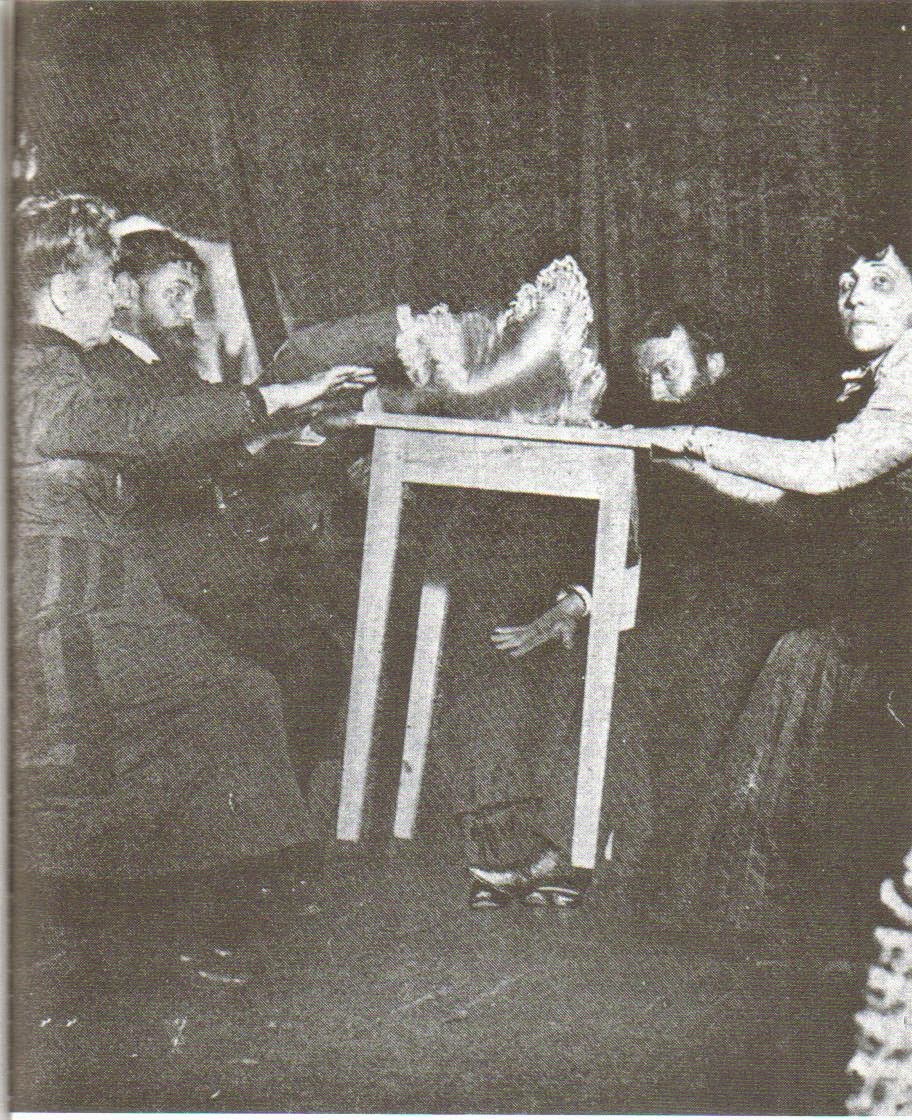 Known as the 'Philip Experiment', the endeavor involved para-psychological researchers from the Toronto Society for Psychical Research and aimed to determine if it was possible to manifest an entity using nothing more than the power of the mind.

To do this, the group started out by creating a complete history for their entity, who they called Philip. Over the space of a year they talked about this fictional individual amongst themselves, focusing on what he would look like and willing him to appear to them.

Finally in 1973 during a seance, Philip actually started to communicate to the group by rapping on the table and causing the lights to dim. The results were so impressive that they attempted the same thing again in front of a video camera and audience, this time succeeding in having the table levitate in front of more than 50 people.

But what do these results mean ? Could the Philip Experiment indicate that with enough willpower it is possible to break through and connect with the other side or does it imply that paranormal experiences are in fact nothing more than a product of the human subconscious ?
Posted by Unknown at 5:01 PM No comments:

The Sea Hag of Bell Island 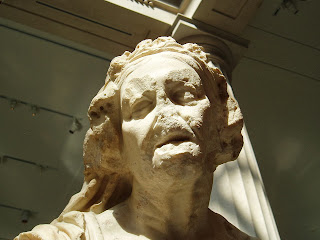 Newfoundland's Bell Island is a place steeped in mysteries and legends. These are legends not merely passed down through the generations, but encountered first hand. They mainly revolve around Dobbin's Garden and the nearby marshes. They are stories of an Irish legend, the Banshee, a female spirit appointed to inform families of impending death. She comes in two forms: a beautiful woman in white, and a deformed old hag. Most encounters circle around the latter. Men have been known to walk through the small marshes, only to come out days later, not knowing where they are, or where they had been. They can only remember a putrid smell, and a grotesque old woman, in ragged clothes, crawling towards them from the bushes, forcing them to the ground with the smell of death.

Posted by Unknown at 7:32 PM No comments: